D-Day: 5 Ways the Allies Might Have Lost (Think Gas Attacks) 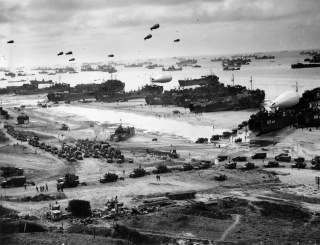