Dead Stealth: Could Russia Really Kill an F-35 Fighter or B-2 Bomber? 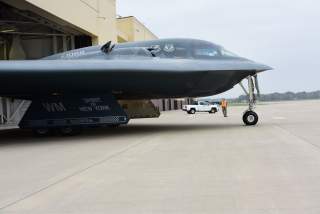