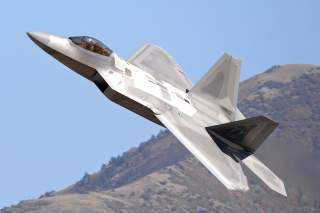 Key point: The S-500 is formidable and could give the Air Force a run for its money.