The Deadly Reason Why Nuclear Missile Submarines Are Called "Boomers" 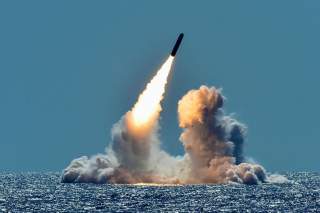 Key Point: Boomers carry nuclear ballistic missiles that can travel vast distances to lay waste to enemy cities. They could kill millions and are the backbone of several countries' deterrence strategies.