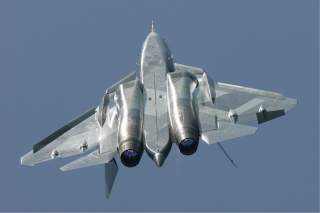 The F-22 Raptor is an excellent, world-beating aircraft that sits on the very top of the heap. The Su-57 as a challenger could prove as good, in different ways, and a worthy opponent for the first fifth generation fighter to gain operational status.