Death by Stealth: Why Syria Lives in Fear of Israel's F35s 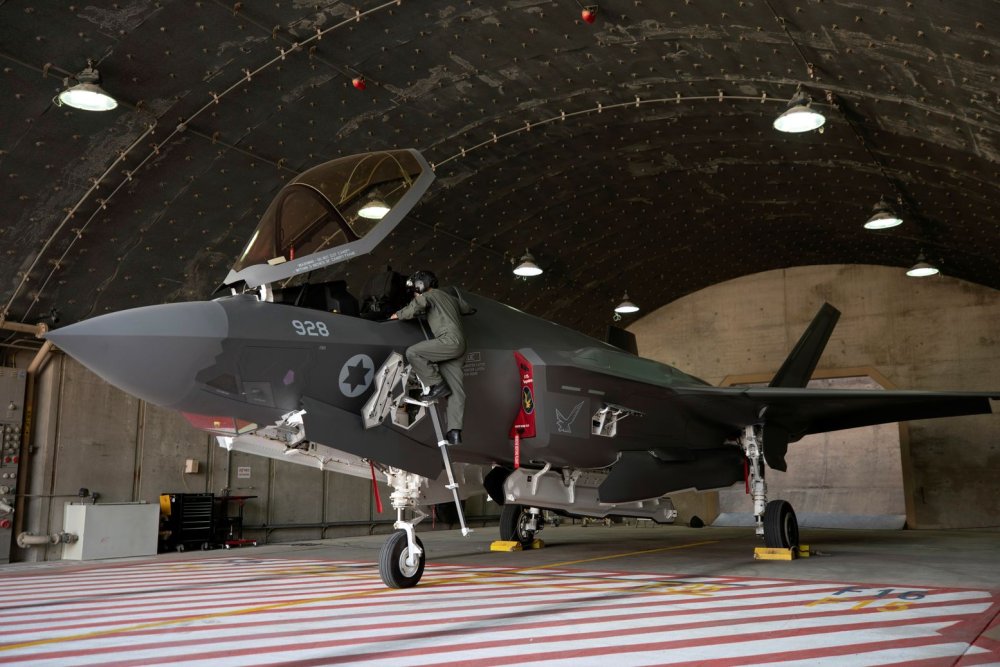 Key Point: Out of all the F35 variants, Israel's, the Adir, is probably the most advanced.