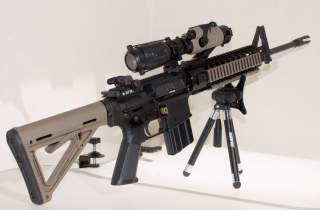 Below, you will find our recommendations. To note, we spent days test firing these AR-15s and doing research to come up with this list..