Dementia Can't Be Cured, But This Trick Will Help You Avoid It 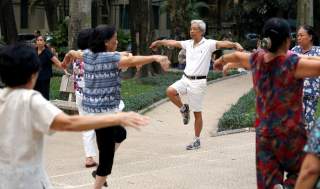 Key point: Exercise protects our memories from being erased and our latest research shows that it is never too late to start.