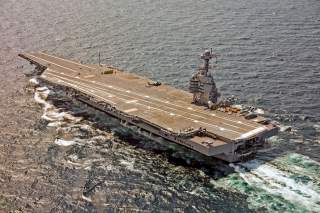 Key point: The Ford-class makes a lot of promises but is very expensive and has had several issues.

(This first appeared at the Project on Government Oversight here last year.)