Did Giuliani Really Call Who Democrats Said He Did? 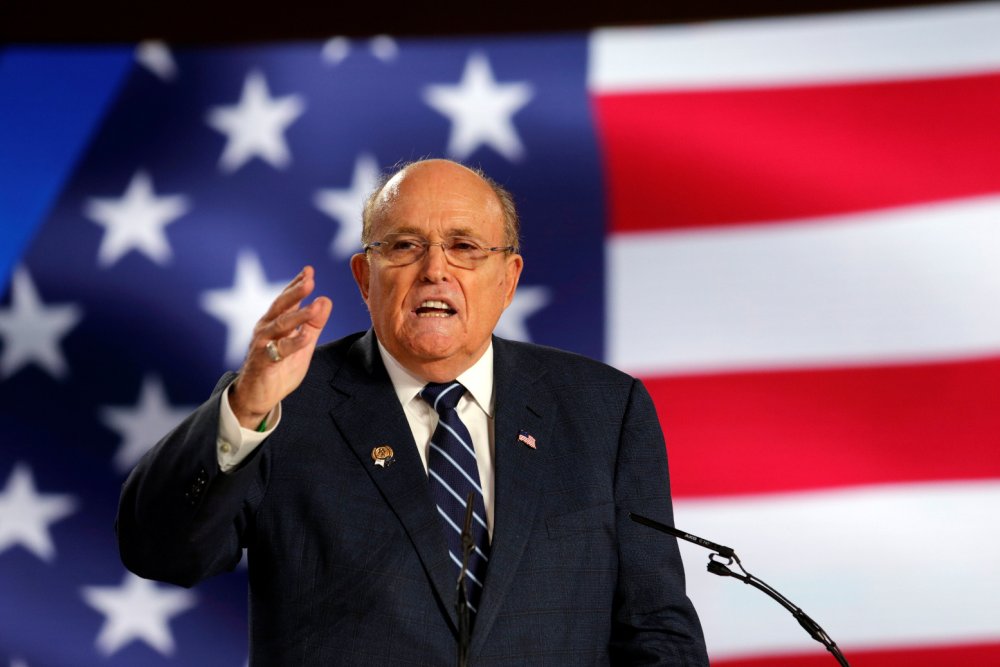 Doubts are emerging about House Democrats’ claim in an impeachment report released Tuesday regarding a series of phone calls Trump lawyer Rudy Giuliani allegedly had with someone in the Office of Management and Budget, which oversaw a freeze on military aid to Ukraine.

The phone number Democrats attributed to OMB is likely not associated with the office, The Wall Street Journal reported.

Instead, the phone number in question, (202) 395-0000, is a generic phone number that is also linked to the White House political affairs office, and the U.S. Trade Representative’s offices, according to TheWSJ, which obtained the phone number from sources familiar with the impeachment report. OMB officials have said that Giuliani’s call was not with any officials at the office.

The revelation deals a significant blow to one of the more eye-catching pieces of information in Democrats’ impeachment report.

“In the mid-afternoon, someone using a telephone number associated with the Office of Management and Budget (OMB) called Mr. Giuliani, and the call lasted for nearly 13 minutes,” the report stated, referring to Giuliani phone records from Aug. 8.

“Mr. Giuliani called the OMB number and the White House Situation Room several more times that evening, but each time connected for only a few seconds or not at all.”

Democrats did not explain in the report exactly how the phone records supported the impeachment push against Trump. Instead, the call logs were cited to build a case based on circumstantial evidence that Giuliani directed a Trump-sanctioned effort to pressure Ukraine to open politically charged investigations.

Democrats have accused Trump of withholding nearly $400 million in military assistance to Ukraine in order to force the government there to investigate whether Joe Biden pressured Ukraine in 2016 to shut down an investigation into Burisma Holdings, an energy company associated with Hunter Biden.

Trump denied a quid pro quo. He said he was reluctant to sent the money to Ukraine because of the country’s history of corruption, and because European countries have not paid their fair share.