Did Israeli Stealth F-35s Do the Unthinkable: Fly Over Iran? 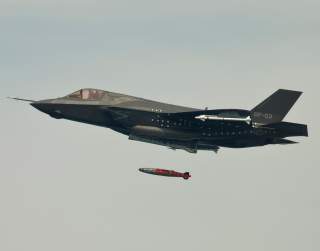