Nuclear Holocaust: If an Israel vs. Russia War Broke Out in the Middle East 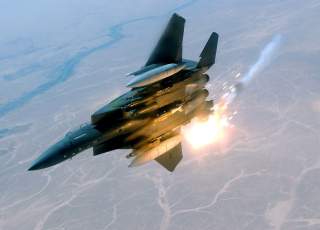