Did the Navy Plan to Build Underwater Submarine Bases to Battle Russia? 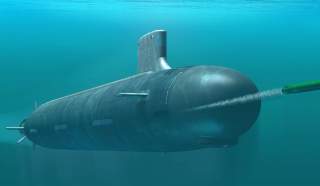 Key point: It's not very practical.