Did Nazi Germany's Technology Turn America Into a Military Superpower? 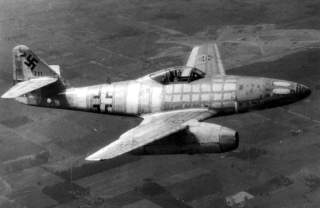