Did You Know France Has an Aircraft Carrier? 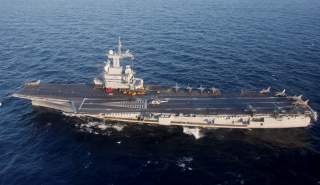 Key Point: It is unlikely that the French government will want to go without a naval aviation capability as CdG nears retirement.