Does China or America Have Better Missiles in the South China Sea? 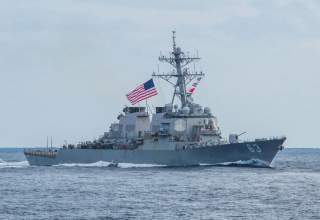