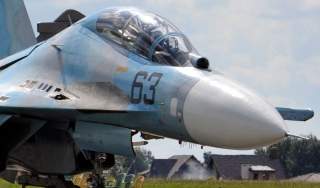 Key Point: China wants to build its own fighters and that means using any means to do it. In fact, Beijing has been buying, stealing, and copying foreign weapon systems for decades now.