Does Netflix's The Irishman Reveal What Really Happened To Jimmy Hoffa? 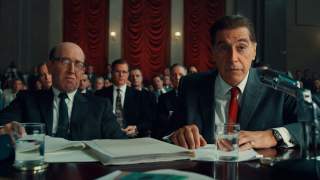 Key point: Questions have risen once again about what happened to one of America's most famous union bosses.