Does Ruger's LC9s Outclass the Glock in Home Defense? 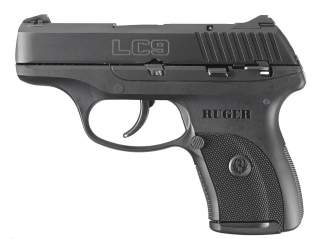 Key Point: The LC9s gives its competitors a run for their money.

Larger and more powerful than its predecessor the LCP, the LC9s is an excellent choice for those who want power in a discrete package.