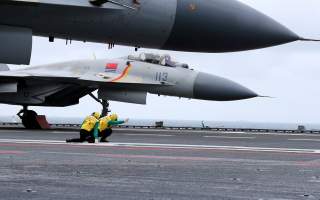 Key Point: While Russia's Su-33 might be more reliable, the J-15 is more advanced.