The Dogfighter: Why Russia's Su-35 Fighter Won't Be An Easy Target for Anyone 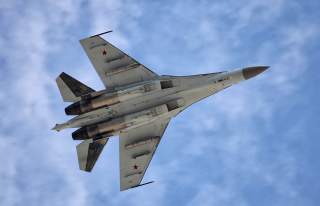