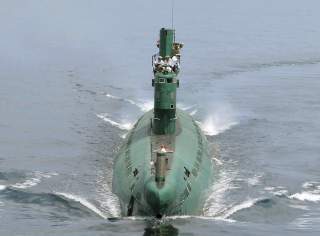 Key Point: Although old and obsolete, North Korea’s submarines have the advantage of numbers and, in peacetime, surprise. Pyongyang’s history of armed provocations means the world hasn’t seen the last of her submarine force.