Don't Want an F-35 in Your Air Force? This Plane Can Do The Job. 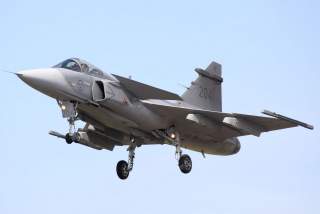