Doomsday Averted: How the Cuban Missile Crisis Came Closer to Nuclear War Than Ever Realized 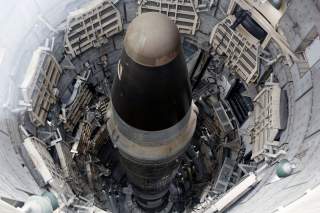 Key point: The world almost blew itself up all because of high tensions and a few missed accidents or fatal decisions. This is the story of how one Soviet submarine nearly triggered WWIII.