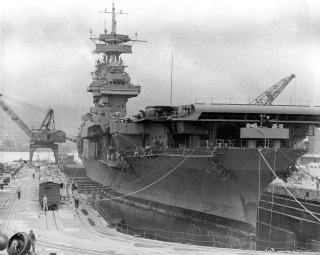 Key point: America would learn some hard lessons during this fight. But they would hold their own and Imperial Japan would soon see the tide turned.