Drop a Nuclear Bomb on a Hurricane? One Person Thought About It (Other than Trump) 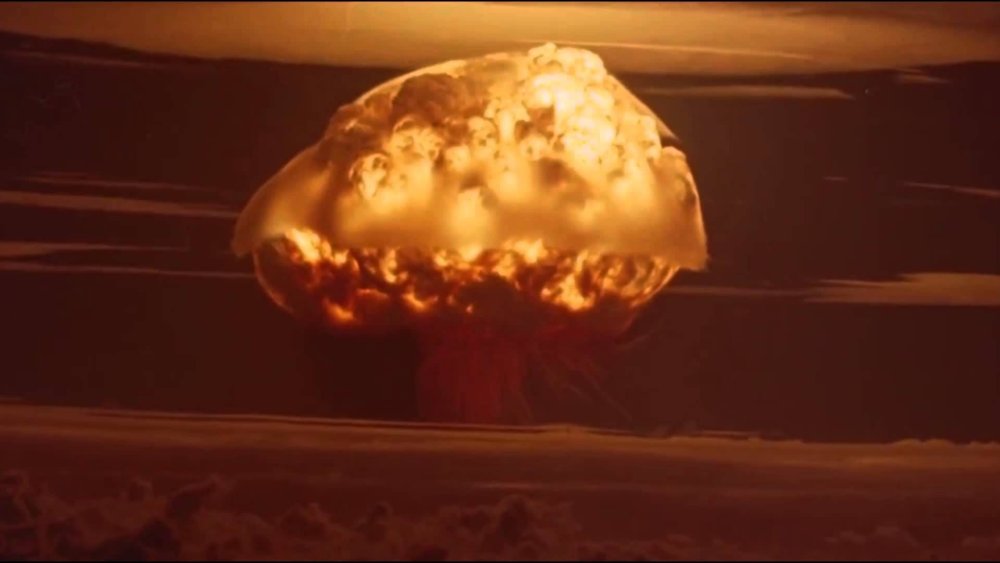 He’s not the only one. Randall Munroe, who writes the popular webcomicXKCD, has a popular feature wherein people on the Internet write in to ask for scientific solutions to bizarre problems. This ranges from the sun suddenly going out, or what happens if you launch an arrow in low gravity.