Dropping Bombs: These Are the Best Bombers To Ever Fly 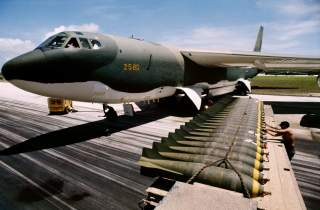