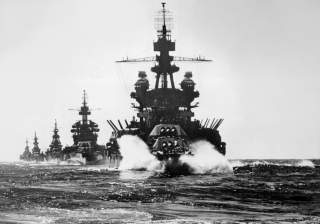 (Recommended: Could Trump Bring Back the Battleship?)

(Recommended: 5 Most Powerful Battleships Ever)