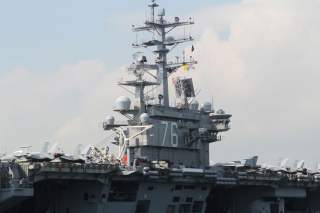 Key point: The Navy must learn from its past experiences and never take the survivability of carriers for granted.