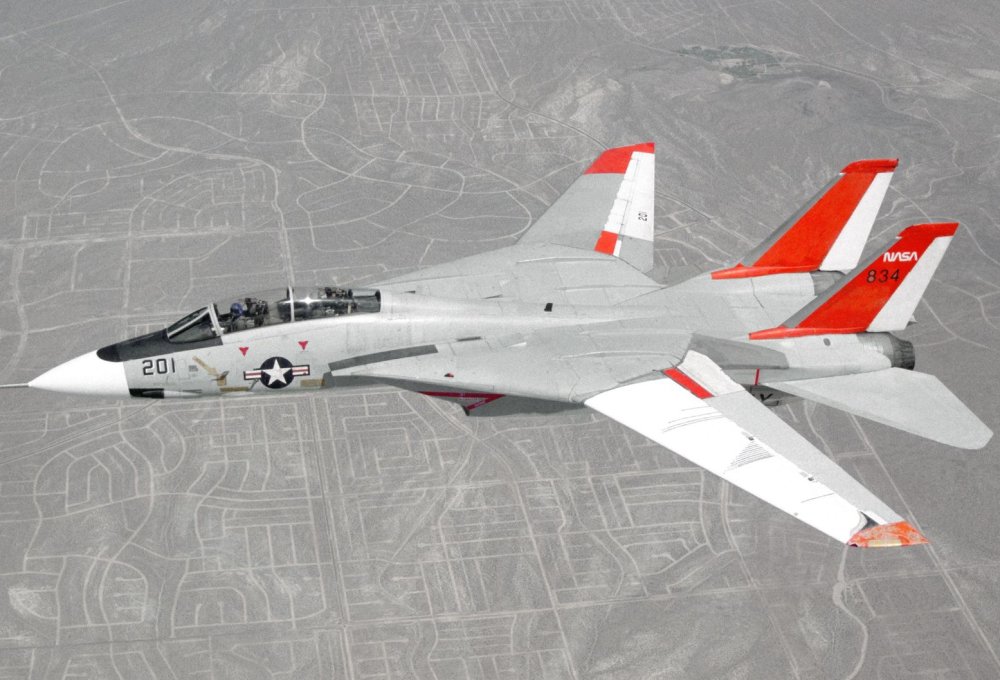 Key point: Iran fought hard and well against the Iraqi invasion on the air and the ground.