East Asia's Stalingrad: The Battle of Shanghai Was Total Hell 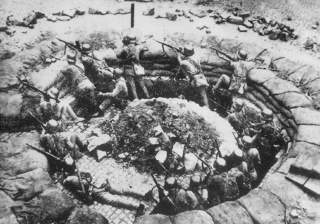 This piece first appeared in WarIsBoring here. This piece was originally featured in May 2016 and is being republished due to reader's interest.