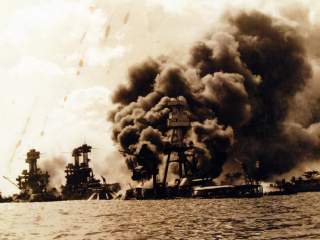 Key point: The army dealt with its beriberi problem very differently than the navy did.