Is the End of Iran's Regime Finally Near? 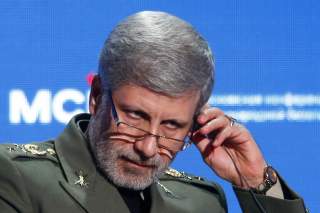 Pressure can work on Iran. There has been, for more than a decade, a curious line of argument that pressure upon Iran is counterproductive.