Enterprise: The Navy Is Building the Most Powerful Aircraft Carrier Ever 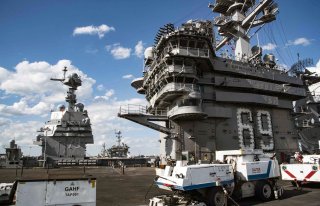