Explained: Why No One Can Stop the U.S. Army in a War 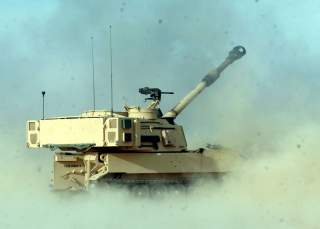 Key point: These high-tech weapon systems are what gives America its force-multiplying edge.