This Explains Why The Navy Is Over The Littoral Combat Ship 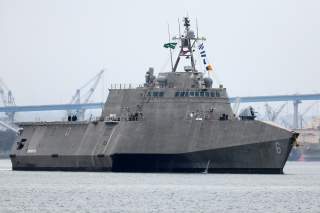 Key point: A warship that can’t leave port hardly qualifies as a warship.