The F-111 Aardvark Is A Jet Fighter Assassin 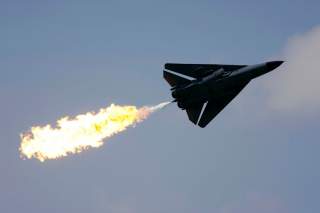 Key Point: The F-111 Aardvark has been retired, but its legend lives on.