F-117: The Stealth Fighter That Made the U.S. Military 'Invisible' 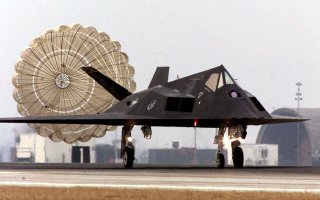