The F-22 Raptor and F-35 Joint Strike Fighter Seem Almost Invincible. But They Can Be Shot Down. 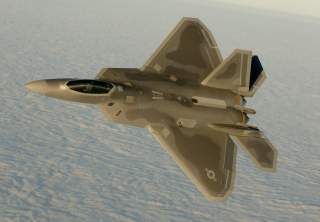 Dave Majumdar is the defense editor for the National Interest.