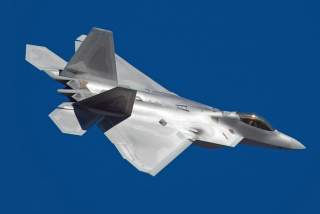 The F-35s have flown combat missions over Iraq. The B-52s meanwhile have conducted show-of-force flights near Iran. If Trump ordered U.S. forces to strike Iran, the B-52s could lob cruise missiles at Iranian targets from hundreds of miles away while the F-35s flew closer to drop GPS- and laser-guided bombs.​