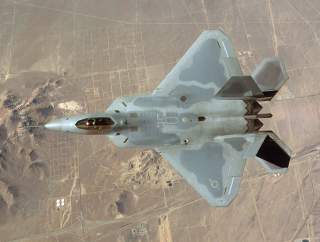 Key point: These are high-tech weapons that Tehran cannot counter.