F-35 and F-22 RIP?: Researchers in Austria Have Created a Working Quantum Radar 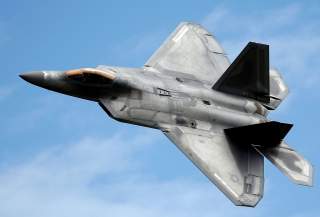 Key point: A real quantum radar could undo decades of work on stealth, upending the superiority of the F-22 and F-35.