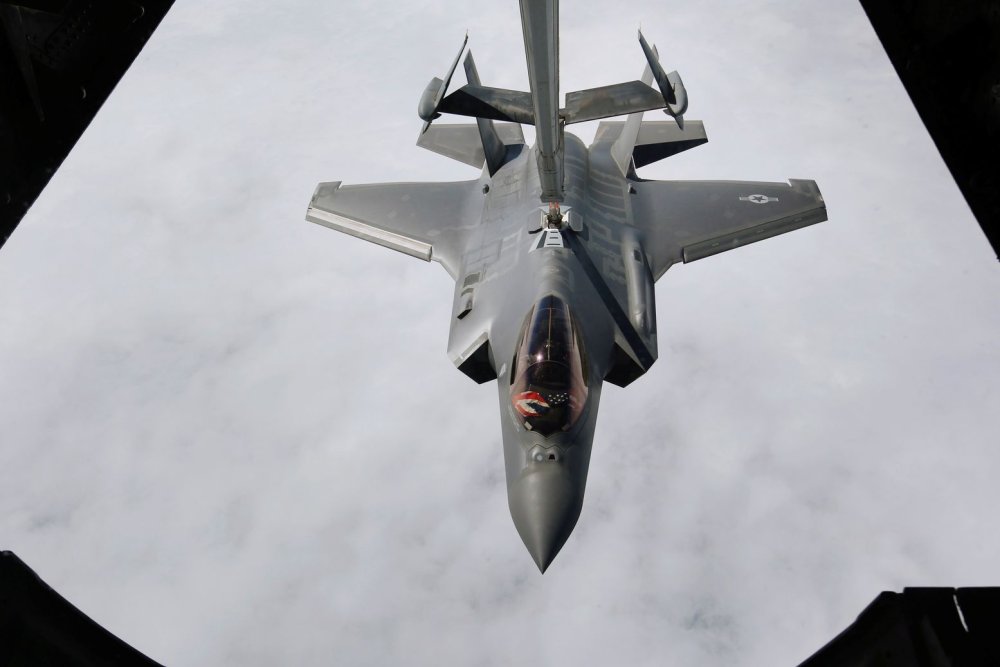 Key point: The F-35 is only the beginning for high-tech stealth fighters.