F-35s for India: Is America About to Make a Big Stealth Sale? 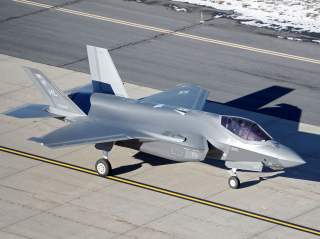 Key Point: New Delhi still likes Russian technology, but Washington is trying to make a sale and enhance American-Indian ties. If a deal happens, it will further remove India from Russia's influence.