Fact: Against a Russian Invasion, NATO Would Have Went Nuclear (Billions Dead) 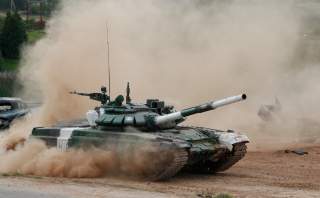 Key point: Nobody wins a nuclear war for Europe.