FACT: The CIA Flew U-2 Spy Planes From Aircraft Carriers 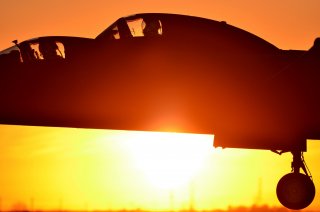