FACT: These 5 Super Submarines Could Kill Billions of People 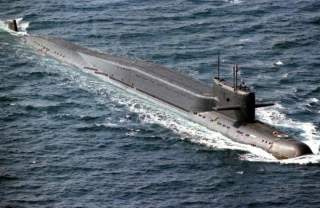 Not to be out done, America’s Cold War adversary—though severely reduced in its military might—maintains parity in exactly one area with the United States: Nuclear Weapons.​

(This first appered in May.)