The Fall of Corregidor: Inside America's Worst Military Defeat Ever 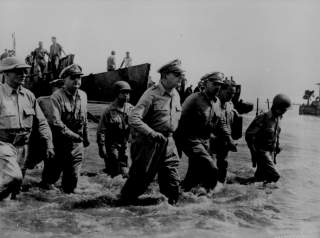 Key point: America was not prepared for World War II and was taken off-guard by Imperial Japan's surprise attack. Tokyo had managed to take the Phillippines, forcing the largest and worst surrender in American history.

Michael Peck is a contributing writer for the National Interest. He can be found on Twitter and Facebook. This first appeared in 2016.