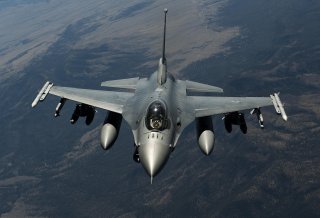 As history shows us, many times in war you do not always get to chose from the most optimal of solutions.