Fighter Jet as Assassin: Meet the F-111 Aardvark (It Was Sent to Kill Qaddafi) 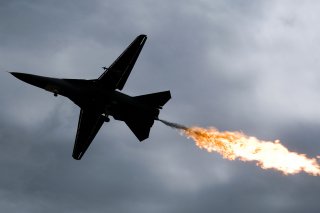